Queen Khantarisha presents two Yemenite writers in their sixties. A songwriter and lyricist of love, is also behind some of the hottest hits that resonated in Yemeni clubs and weddings. The work of the other woman, a Jerusalem-born, religious, poet and writer, touches on demons, madness, rape, and rebellion and has garnered her community's denunciation. The film explores the personal costs of straddling the ambitions of creative expression and the restraints of conservative communities requiring subservience. One writes and composes love songs in Yemenite that are being sung in clubs, weddings and other events but only few knows that she is writing them. The other writes provocative poetry and prose, she revolt in her past and her parents who oppressed her sexually and mentally. The film exposes the tension between the daily, personal struggle of these women. The struggle between the tradition they live and respect and that of their internal passion.
"The film is my own journey in the search for the passion of suppressed sexuality through the stories and creations of creative Yemenite women of different generations." Israela Shaer Meoded, Director 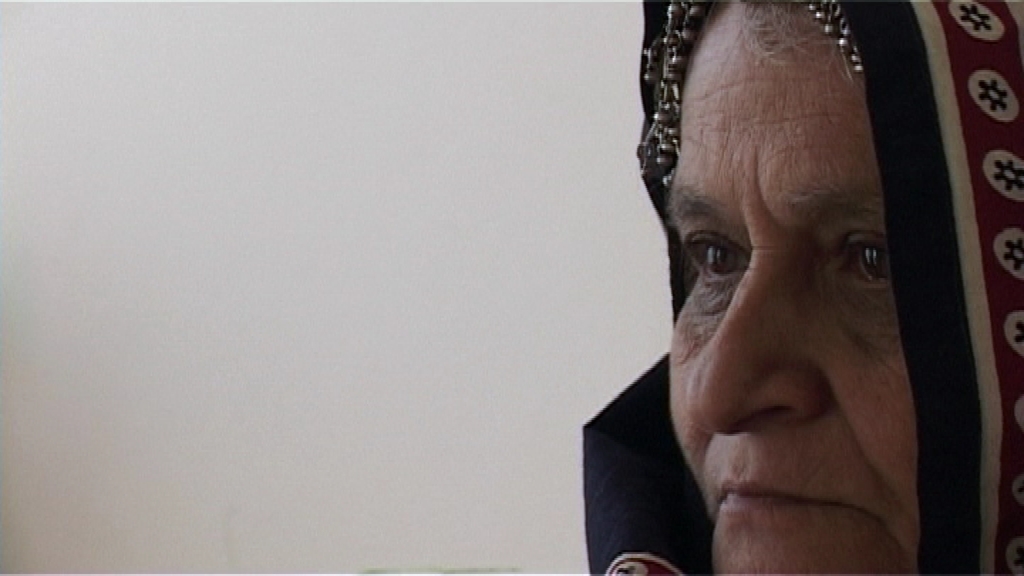 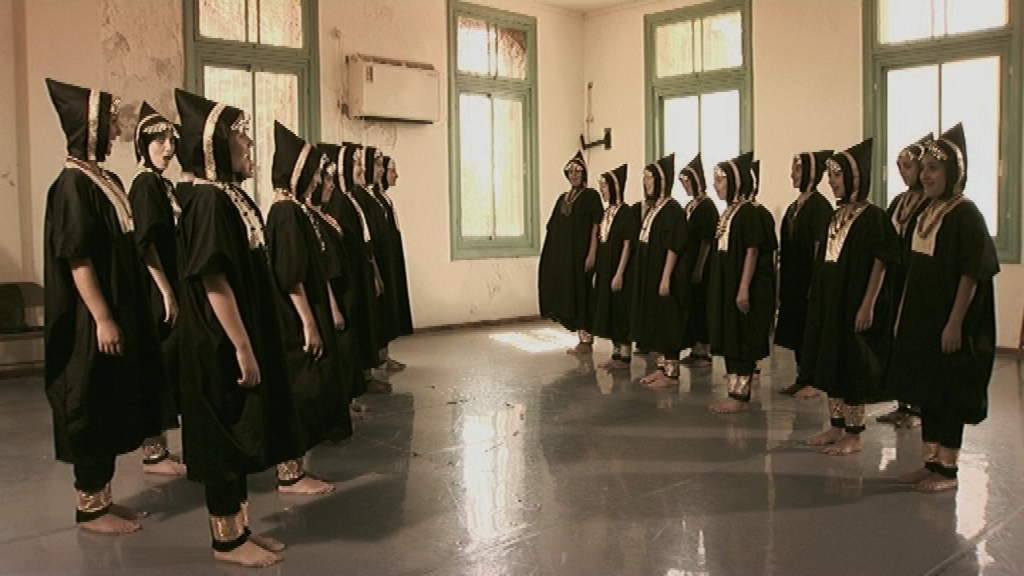 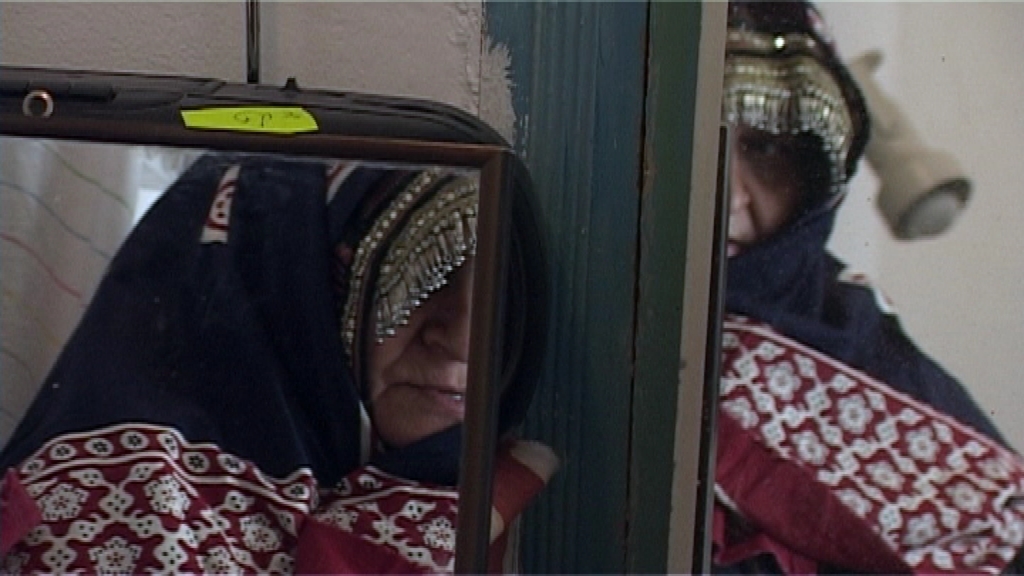 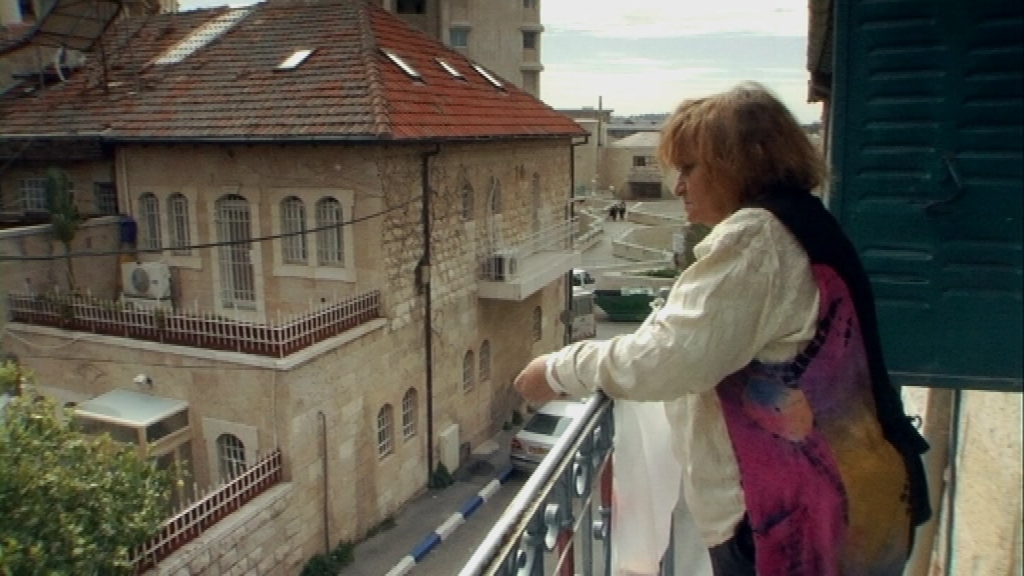