Three funerals, three generations, two wars and one boyfreind waiting in Tel Aviv. A troubling portrait of the filmmaker, a son to one of the founding families of Metula (a town on the northernmost Israeli border). Against the backdrop of a family dealing with illness and death, the film's protagonist is repeatedly called for reserve duty as a Tank Commander in the Israeli army. Throught use of archive footage of events filmed over the course od a decade, the tragic-comic clash between the filmmaker and the habit of obedience unfolds. 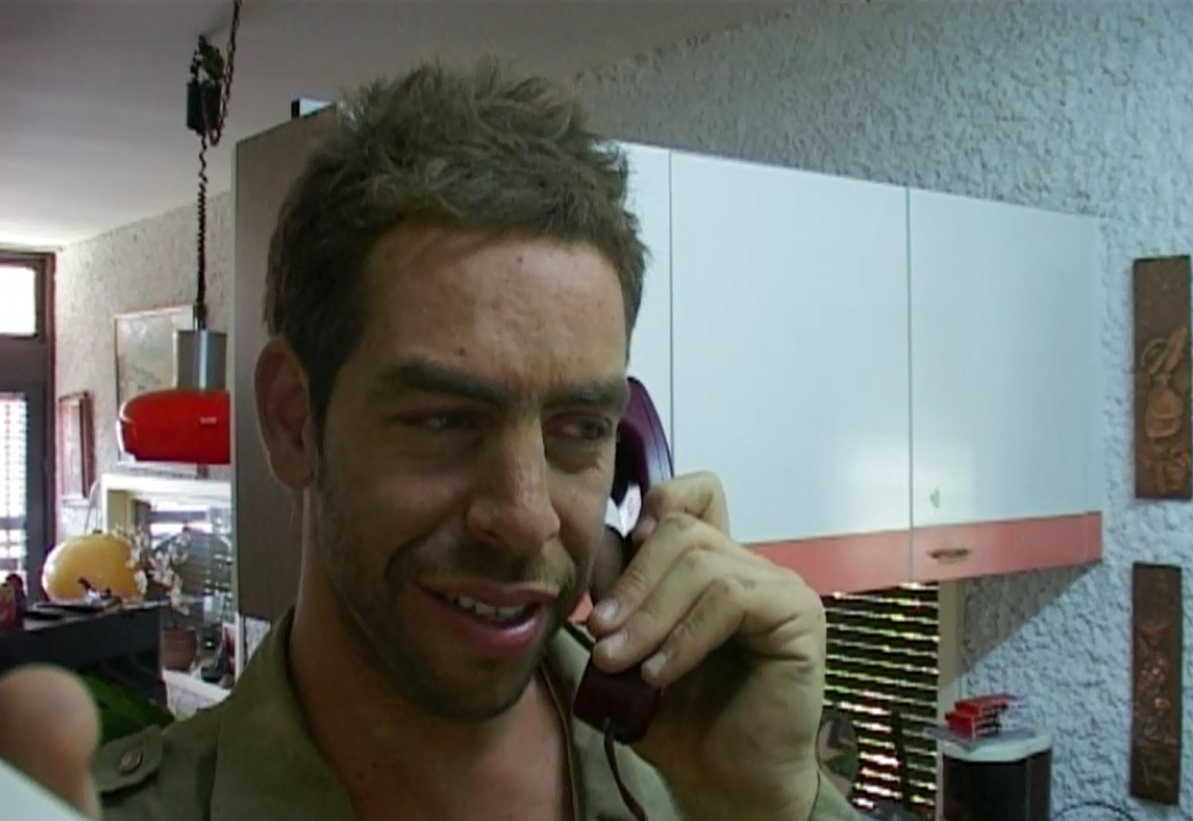 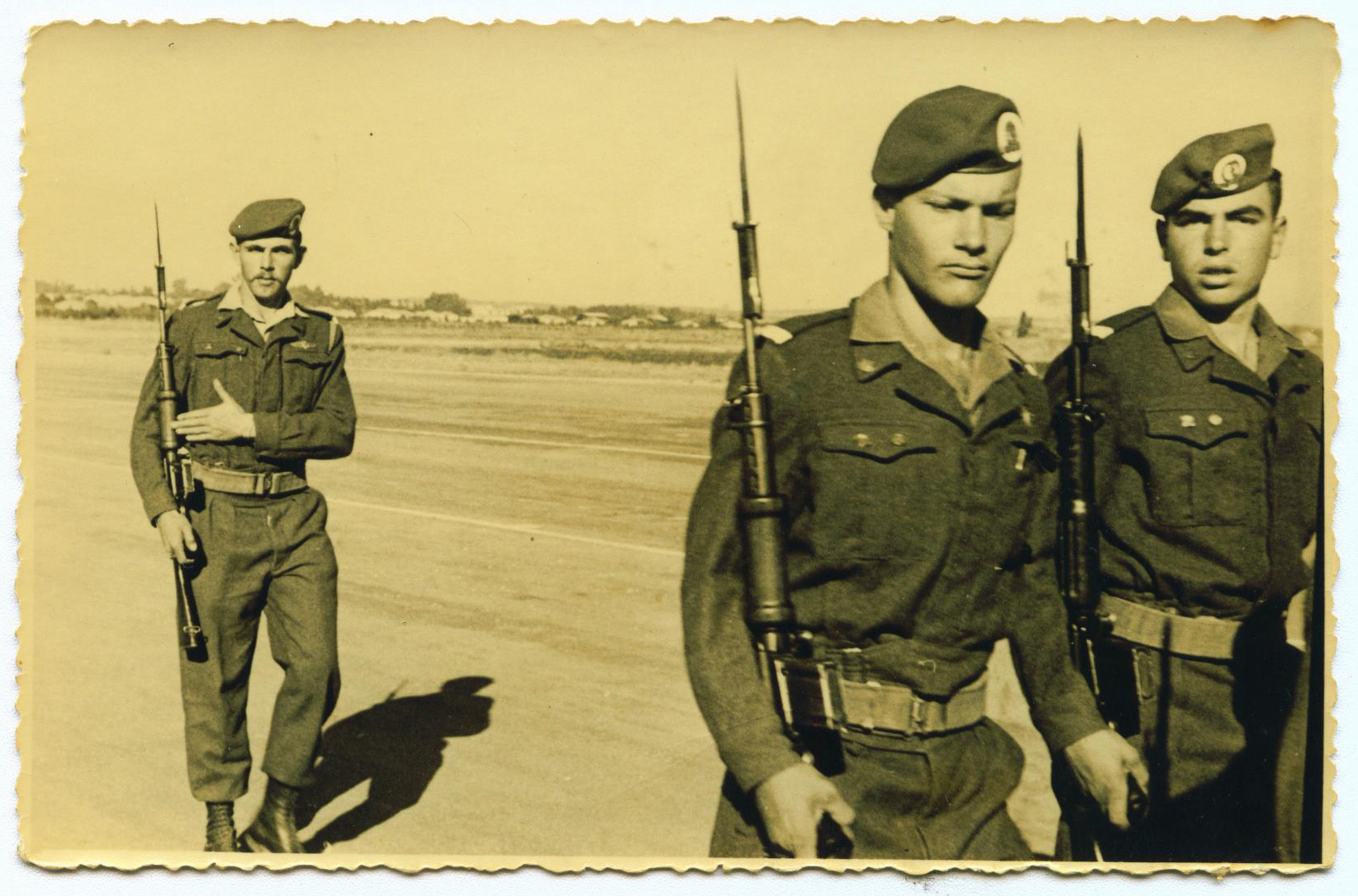