Documentary, 55 min, Israel, 2010
Road 443 leads from the Mediterranean Sea to Jerusalem. That's why it has long been a major artery of physical (military) and spiritual (ideological) importance. Since Biblical times, man has fought for this land.

I set out to film this road. Admittedly, it's a bit odd to film a road; to meet the people at its sides, to learn about the places, stories and myths rooted in the land linking Tel Aviv to Jerusalem, the coast to the mountain, the sacred to the profane, Arabs to Jews, war to peace.
This is a fragmented road trip of encounters with people and places. Minor yet poetic moments; observations of a life whose physical dimension is blocked, leaving people with the mystical.
The film focuses on everyday life, on life around the road. It therefore ignores the "big" stories, real politics, the obvious, banal things that dominate television and newspapers. Continuously subjected to the violence of occupation and war, the people at the sides of the road live an unusual routine, a surreal reality. God, history, and the primal desire for a home are the driving forces for our characters. Together, little narratives form a delicate, thin, illusive storyline.
A journey into a hazed micro cosmos, a mystical, pastoral, but also violent, brutal, suicidal, chaotic.
"One must always say 'maybe' when it comes to justice." Jacques Derrida 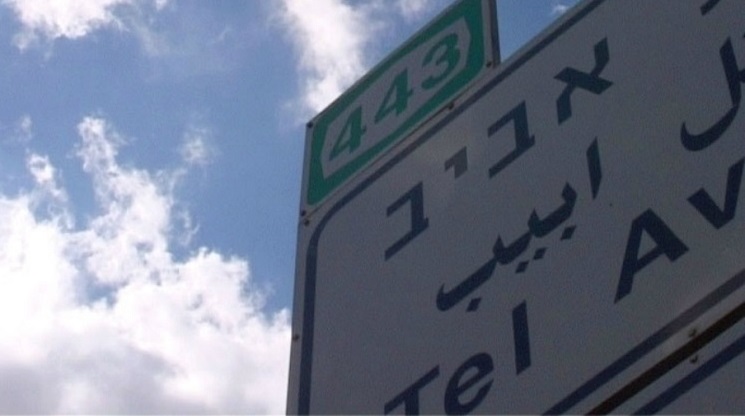 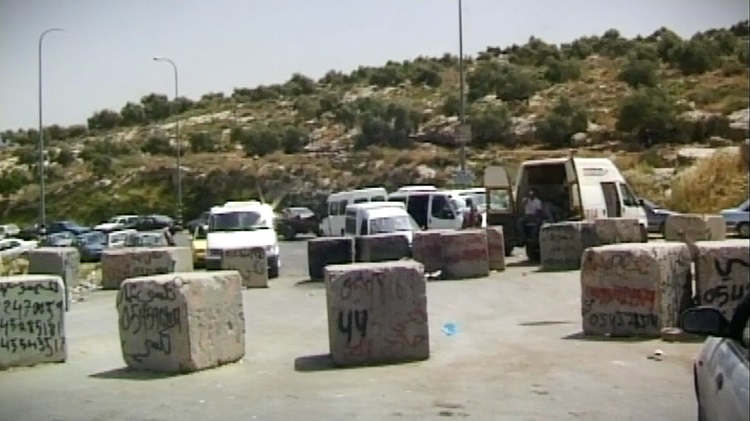 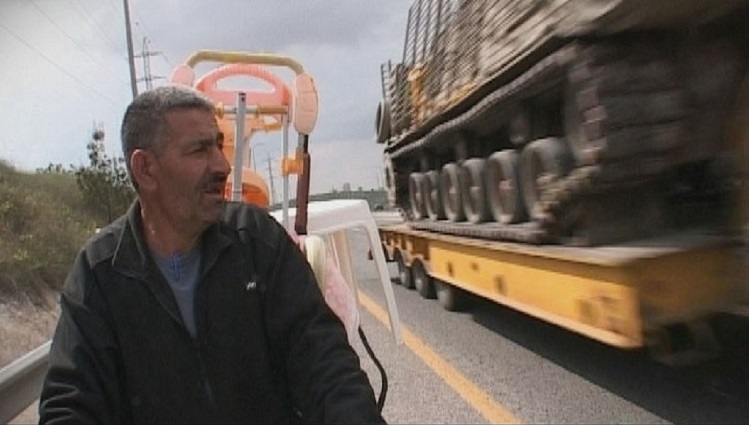 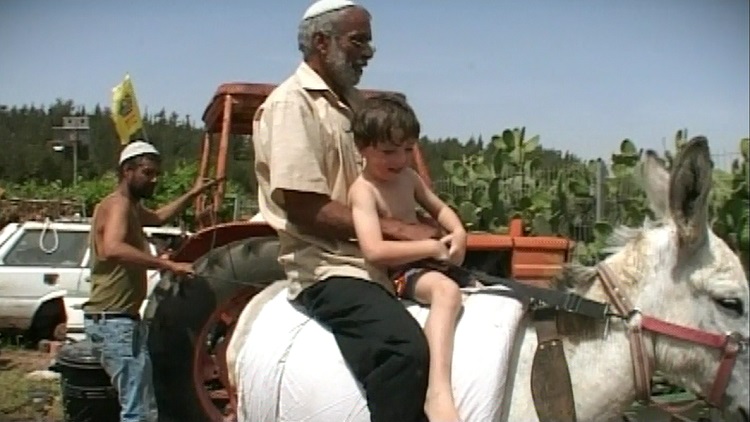 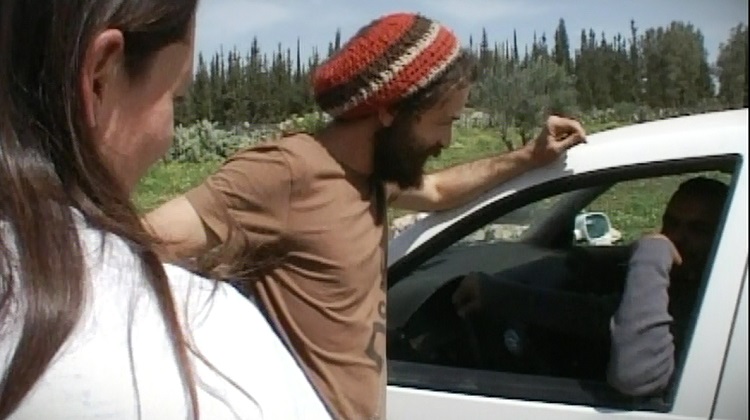 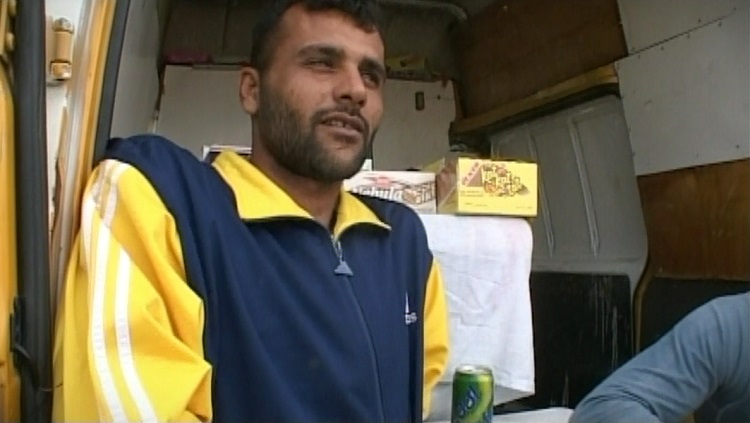 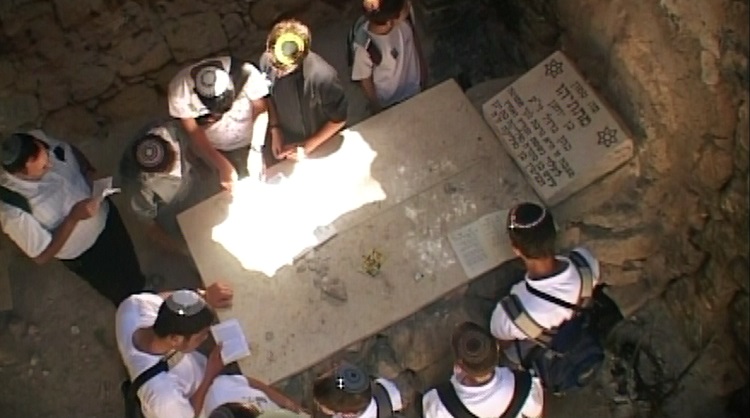 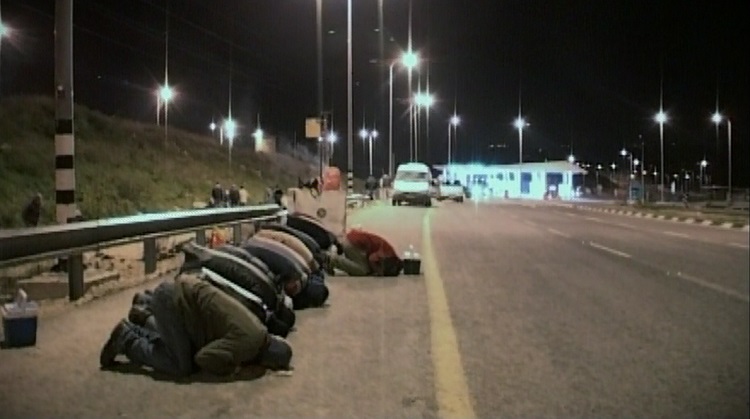 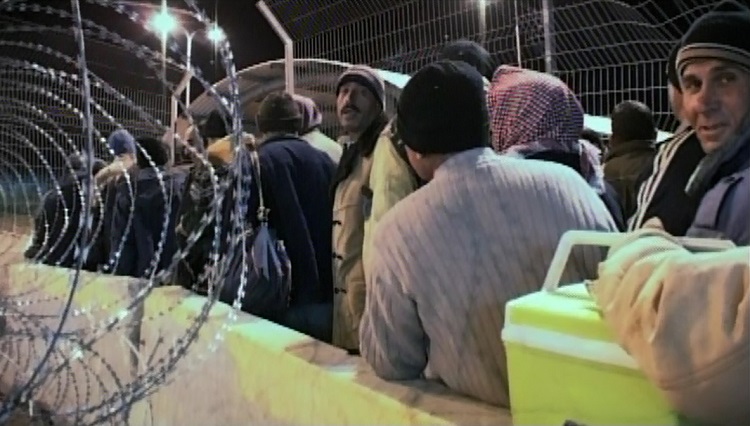