What motivates a youngster to become a trafficker? How do you pack a suitcase with 8 kilos of hash? To what do you have to pay attention at airports? How heavy is the price you pay when you're caught? Do they represent a young Israeli generation who lost faith in what its country offers? This is the story of three young Israelis who took a crucial decision that has changed their life forever. Full of confidence Joanna tells us how a friend came by one day and suggested: "Let's smuggle some suitcases with grass from India to Europe to 'raise our heads above water'." Joanna has the perfect profile for a trafficker: she is short, modest, someone who can pass passport control with no apparent problem. For a year, she trafficked drugs from Goa through Mumbai to various European destinations. She describes various smuggling methods: how to create a double bottom suitcase, how to cheat the x-ray machines, how to use the layovers between flights, what to tell the cops, and why her earnings as a traffickers were so low. Ofir got an offer from a friend to transport just one suitcase with grass from Goa to Israel. He was caught in the Mumbai airport. His mother, Clara, received the call. At age 55, she goes on a hopeless rescue mission to India, after her son has spent two and a half years incarcerated in horrible conditions and it seems like his trial will never end. Ossi was tired of life in Israel, of the bombings and everyday tensions. After the army she fled to Amsterdam where she worked in a coffee shop. A friend suggested they go to Colombia and transport a bag with Cocaine to Holland. Ossi didn't need the money, but she needed the adrenalin. The friend asked her to put the drugs in her bag, since he was more likely to be stopped. The adventure ended with a year and a half in a Caribbean jail, not to mention regret and shame. 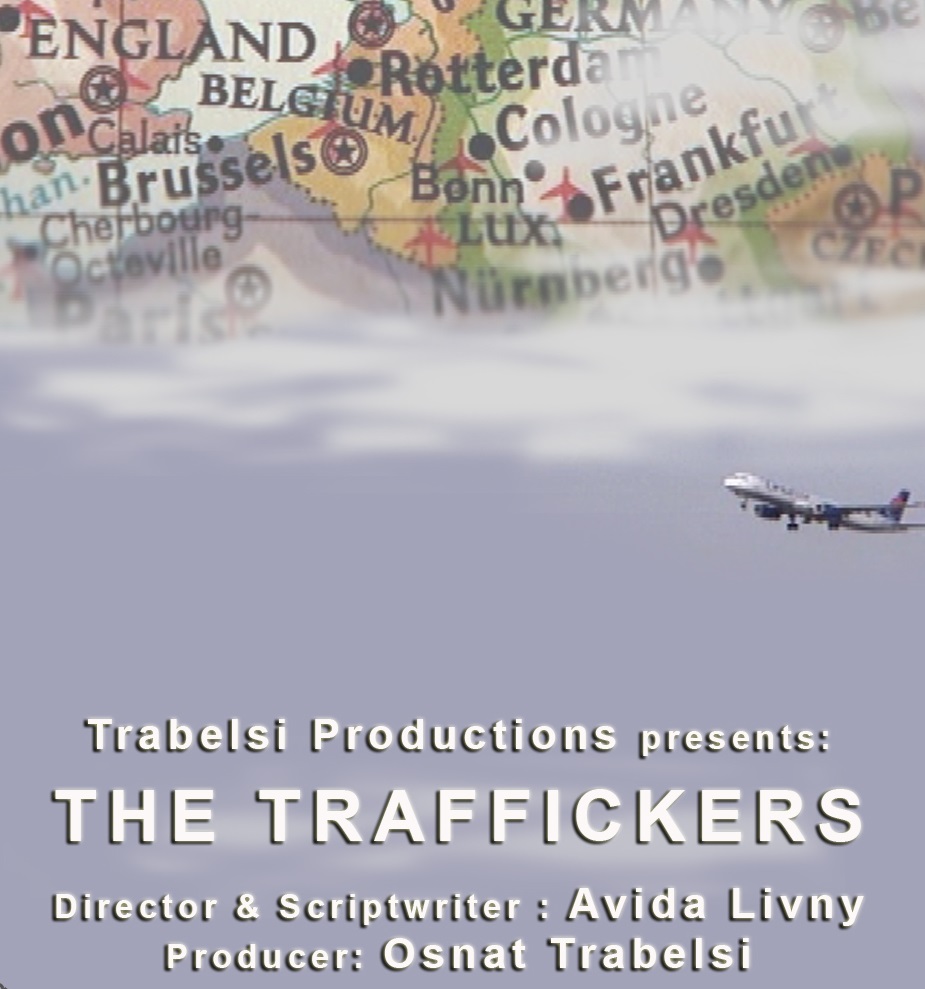 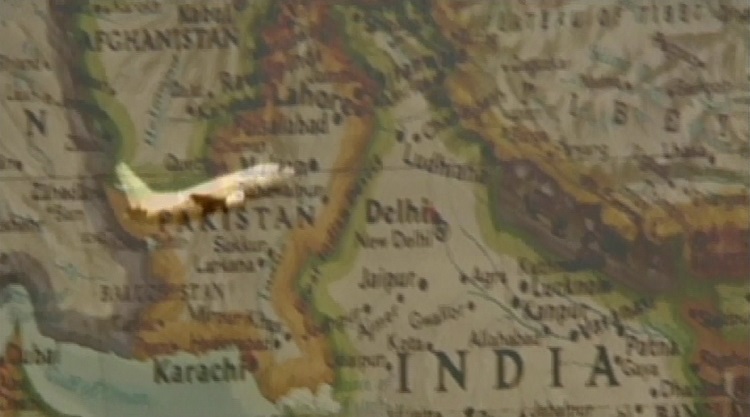 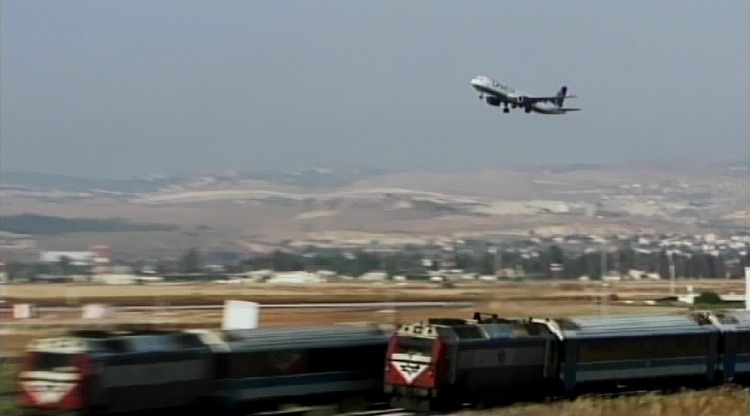 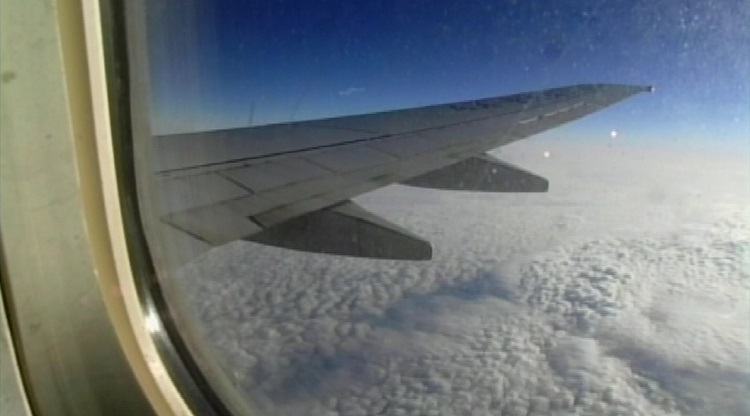 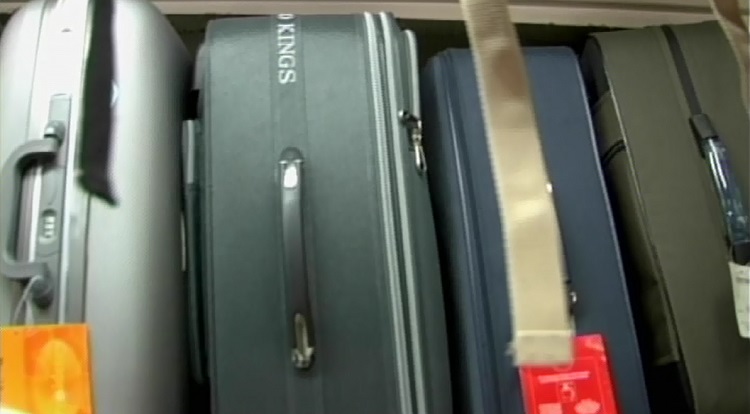 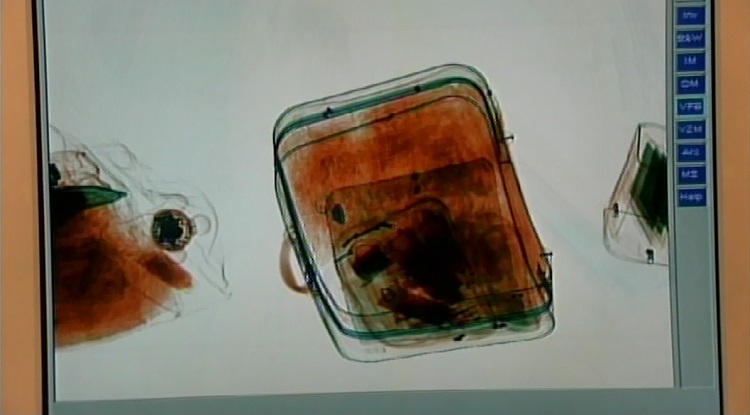 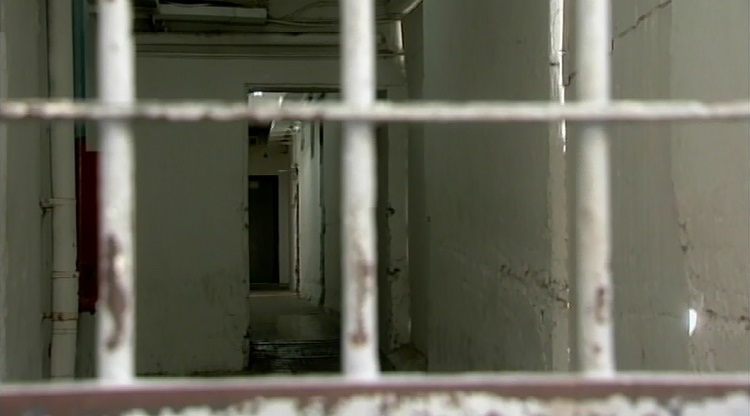