Ashkenazim-Jews of European origin-are Israel's "white folks." Like most white folks in a multicultural society, they don't think of themselves in racial or ethnic terms because by now, "aren't we all Israeli?" Yiddish has been replaced with Hebrew, religion with secularism, exile with occupation, the shtetl with the kibbbutz, old-fashioned irony with post-modern cynicism and pale girls with dark curls by bleached blonds with a suntan. But the paradox of whiteness in Israel is that Ashkenazim aren't exactly "white folks" historically.
A story that begins in the Rhineland and ends in the holy land (or is it the other way around?), ASHKENAZ looks at whiteness in Israel and wonders: How did the "Others" of Europe become the "Europe" of the others? 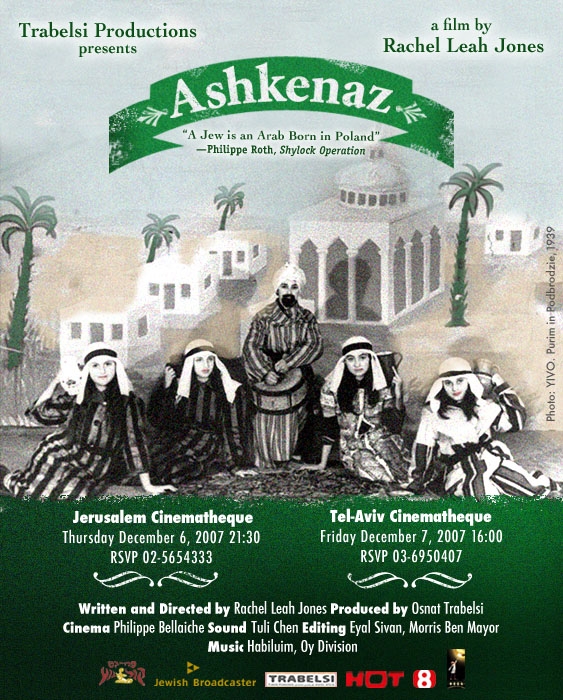 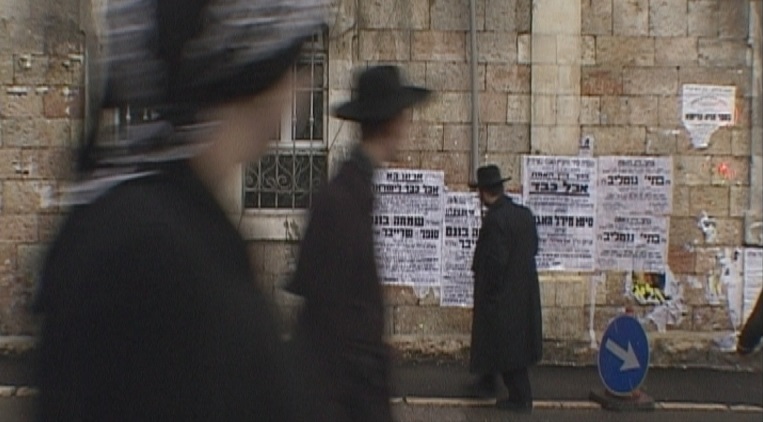 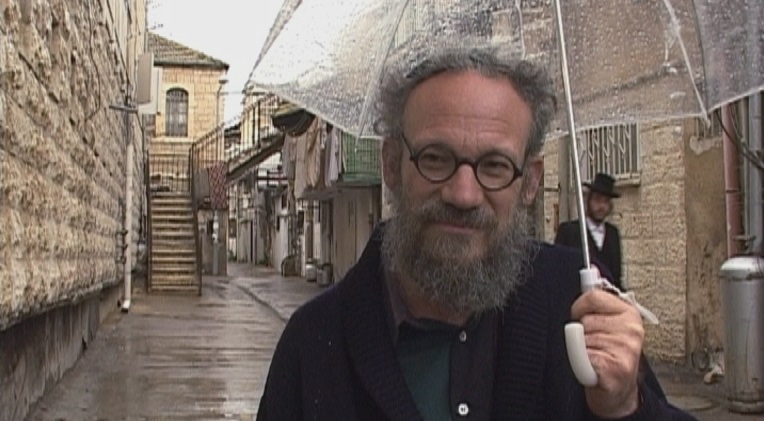 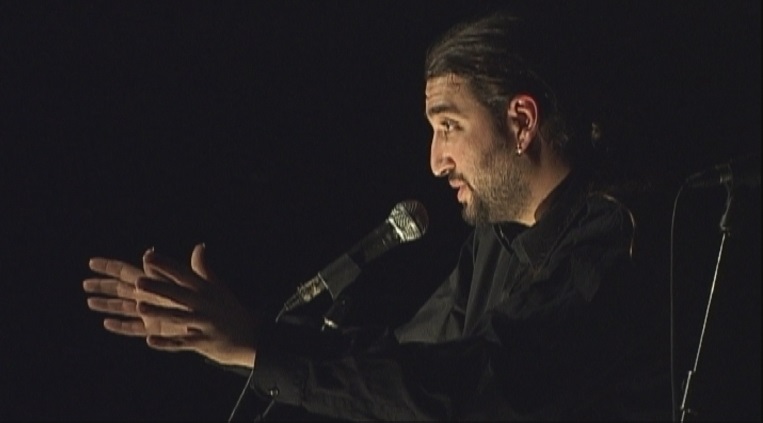 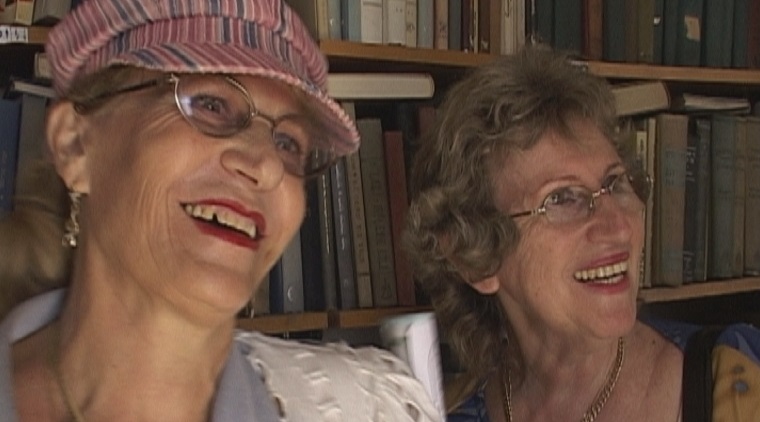 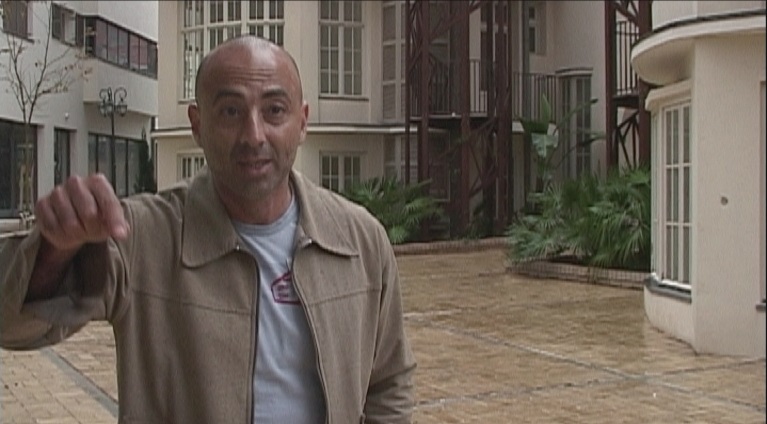 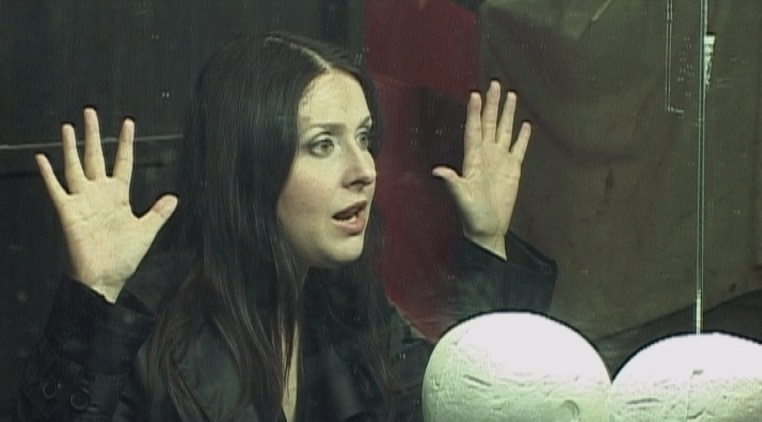 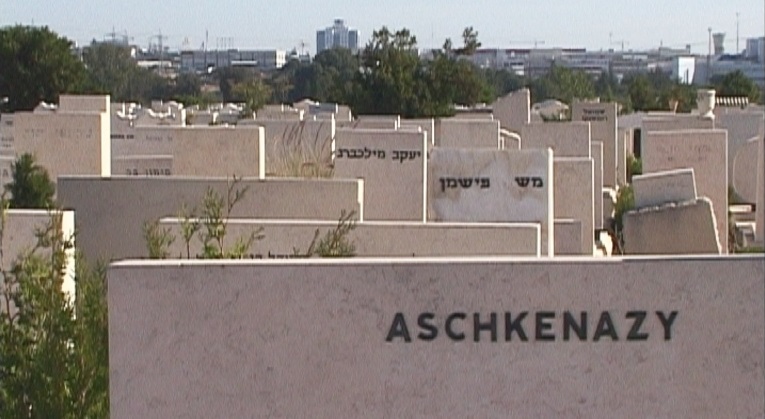 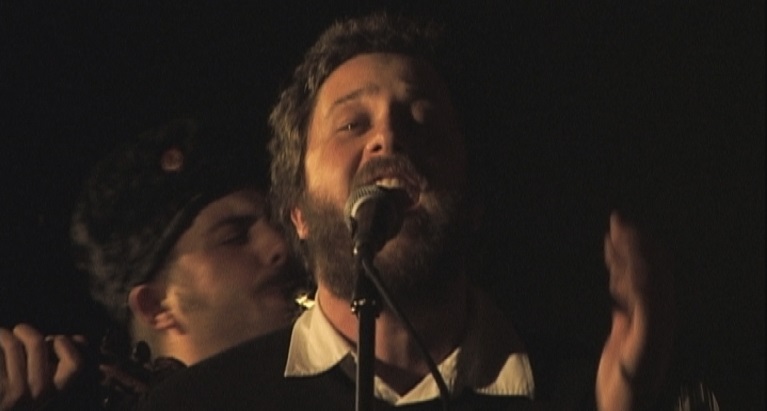 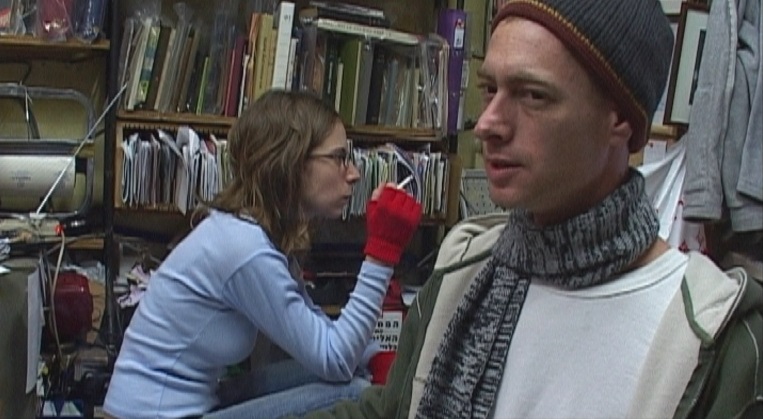 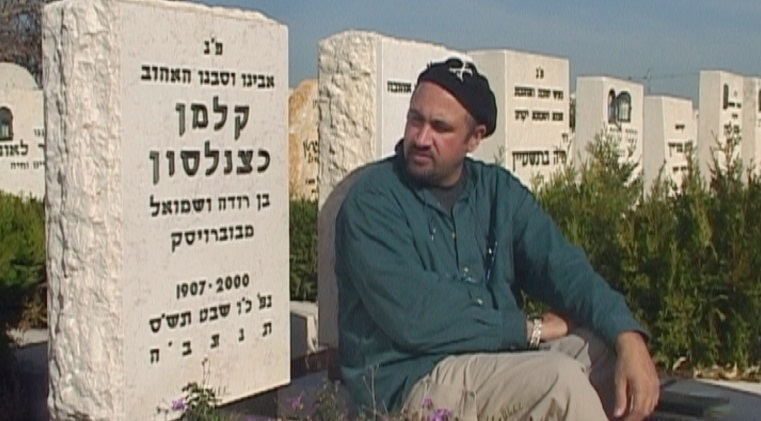 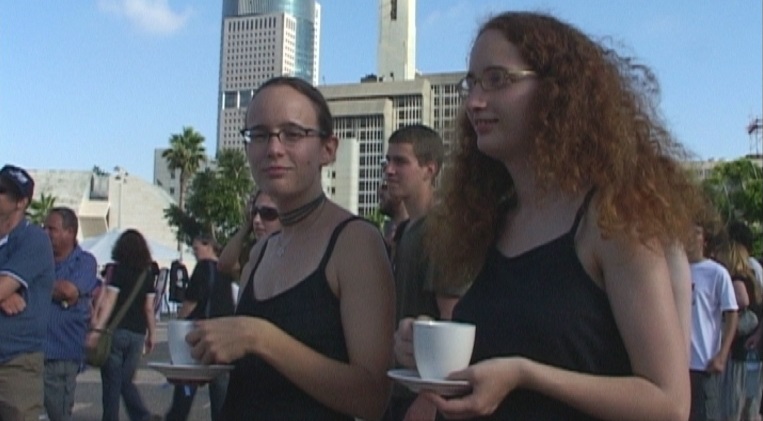