Gole sangam is the stone flower in Farsi. The flower that can bloom only from the stone (cyclamen).
The film follows two elderly Jewish women, Ilanit and Naima, who immigrated from Iran to Israel 50 years ago and live in a slum. Married at the tender ages of 12-16, they moved from the dominated homes of their parents to those of their husbands. Ilanit lived with a husband who humiliate and bit her but still she took care of him when he became sick. Naima has good relations with her husband, surrounded with her children and grandchildren, but has always served them and fulfilled their wishes and dreams. Now, 70 years old, they reflect on the choices they have made and the choices they were forced to make. Sarit, the director, an Israeli-born Iranian Jew, 30 years old and unmarried is trying to find through the past of Ilanit and Naima some answers about the future of her relations.
The film rise questions about love, relations, femininity and dreams. 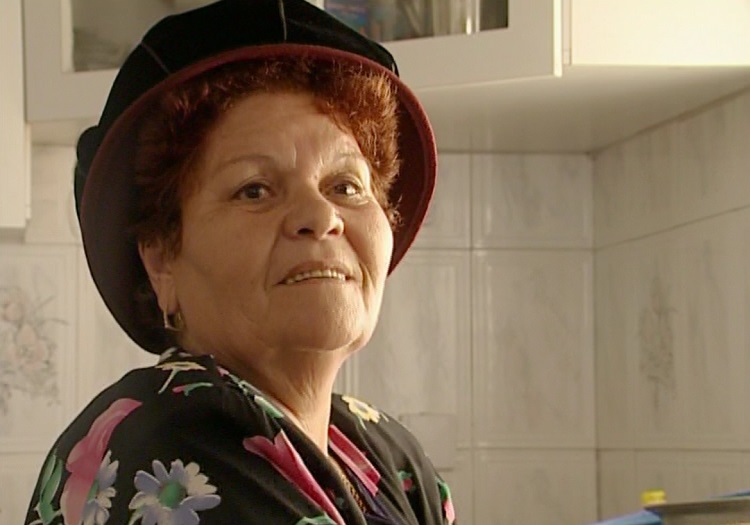 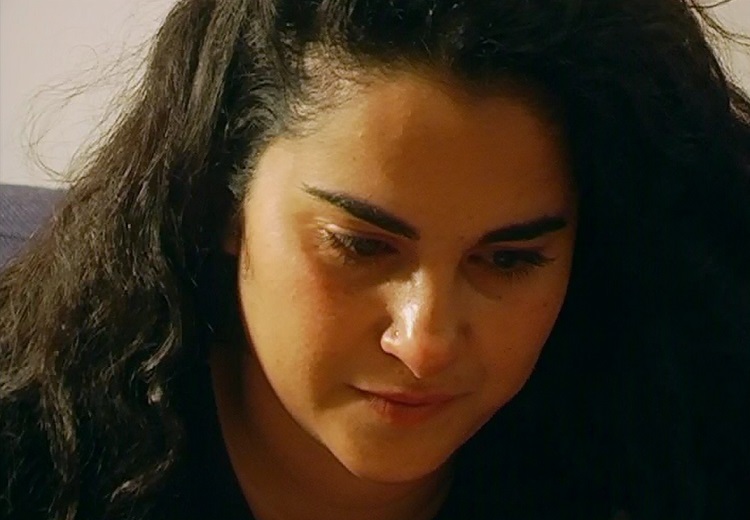 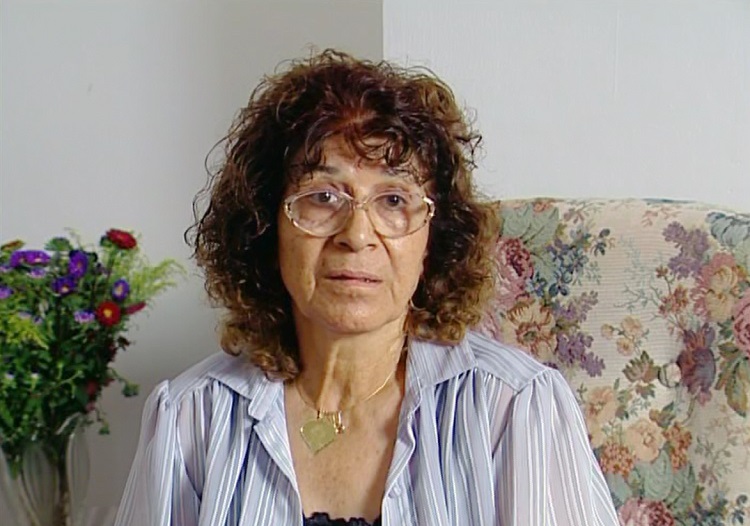 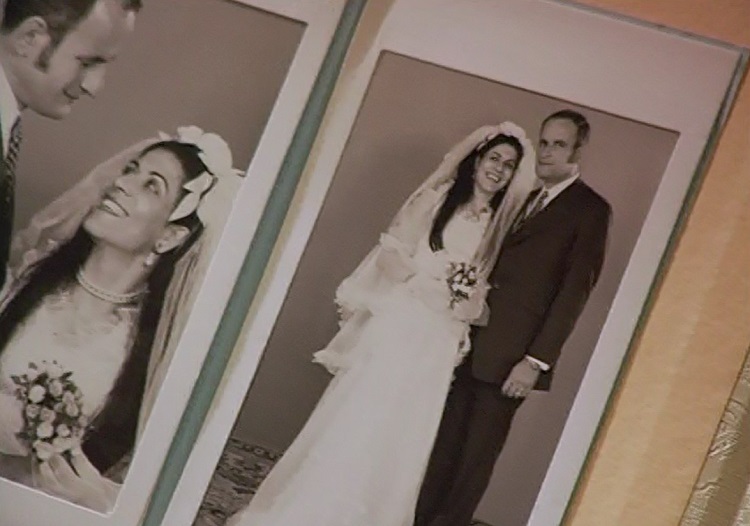