This is the story of a strawberry who yearned for independence.
Imagine a story about hope, frustration, occupation, globalization and politics, and at its center a small red fruit-a strawberry. The mother plants arrive from Israel to Gaza, where in the fields of Beit Lahiya the plants are cultivated to produce the brilliant red fruit destined for marketing in Europe.
In this fateful year in Gaza, filmmaker Ayelet Heller and her Gazan crew documented the agricultural cycle of the fruit and the political events that directly affected the lives of the farmers who cultivate it..
Out of these green fields, red fruit, sky and ea, could emerge a pastoral image of farmers earning their livelihood by working the land. But in Gaza it is not the laws of nature that rule but those of the Occupation. 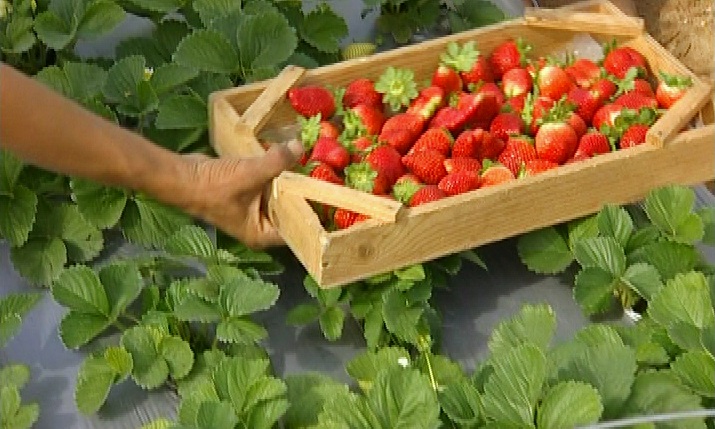 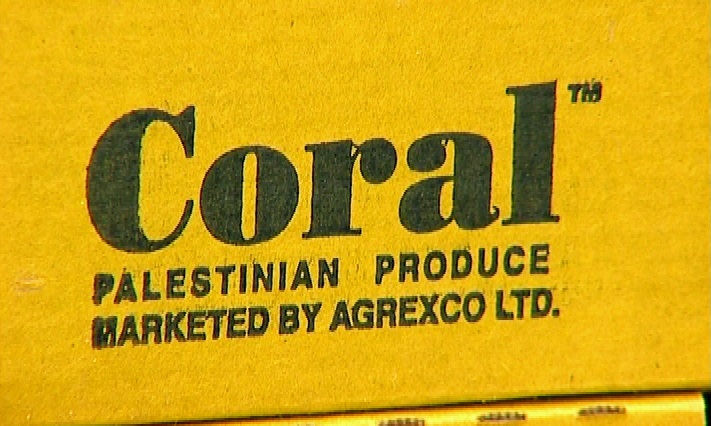 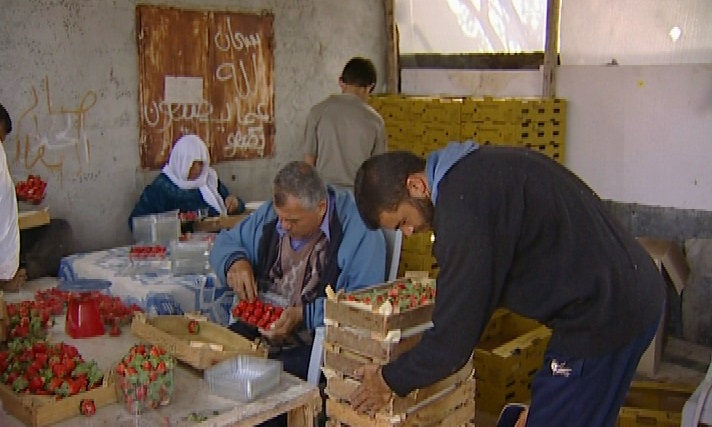 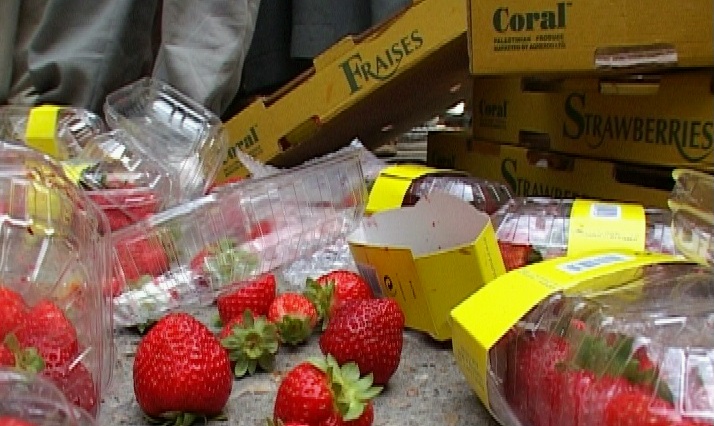 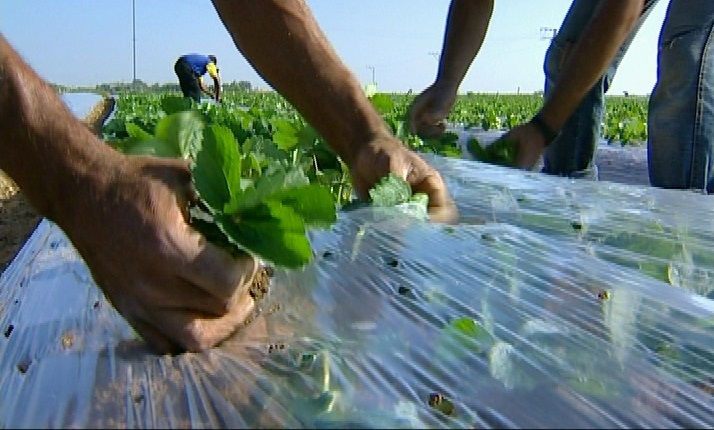 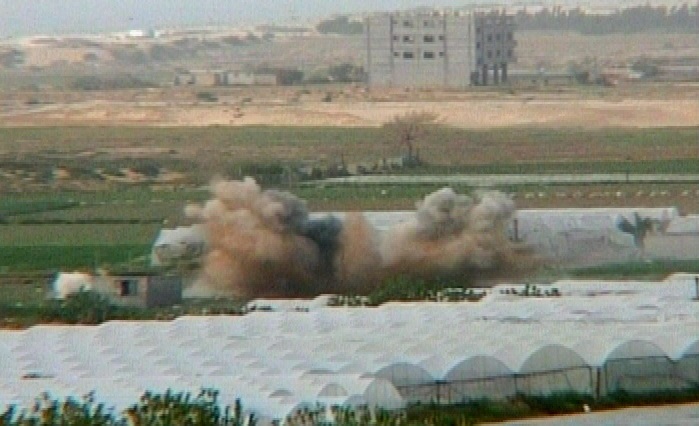