Gaza - another kind of tears

Gaza - Another Kind Of Tears

Abu Maher lives with part of his family in the enclave area of the Al-Mawasi inside the Jewish settememnts block. Hussein and Maher, his two sons live in Khan-Younes, 3 Km from there and a wall is seperating them for the last 4 years. Hussein, used to work everyday in the Israeli settlement, few hundred meters from his father's house, but wasn't alowed to visit him. The film will follows the event in Gaza and Al Mawasi area before, during and after the disengagement through the story of one family. Will they get their land back now? How will their life change once the Israelis are out? Will the father and son go back to work their land together? 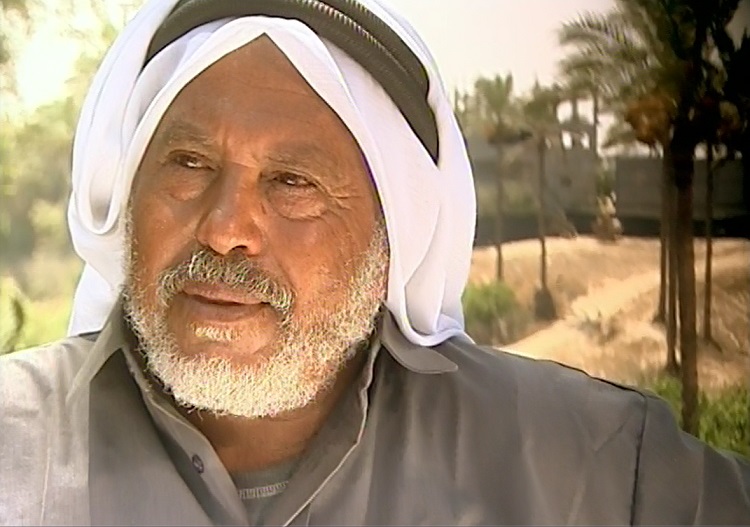 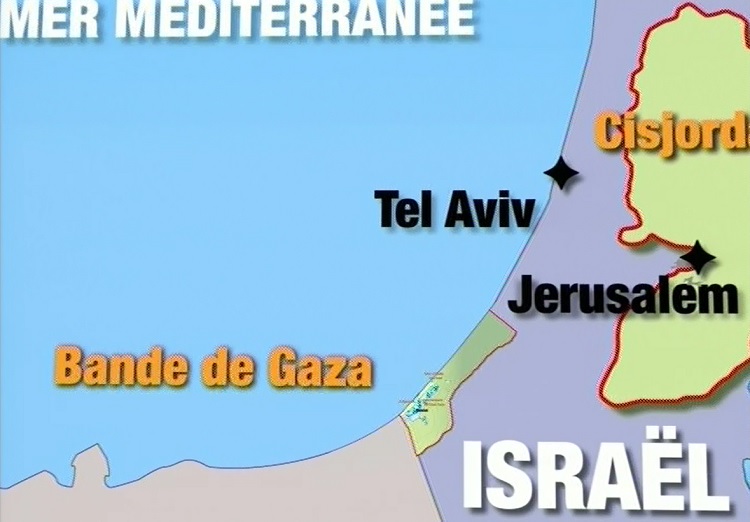 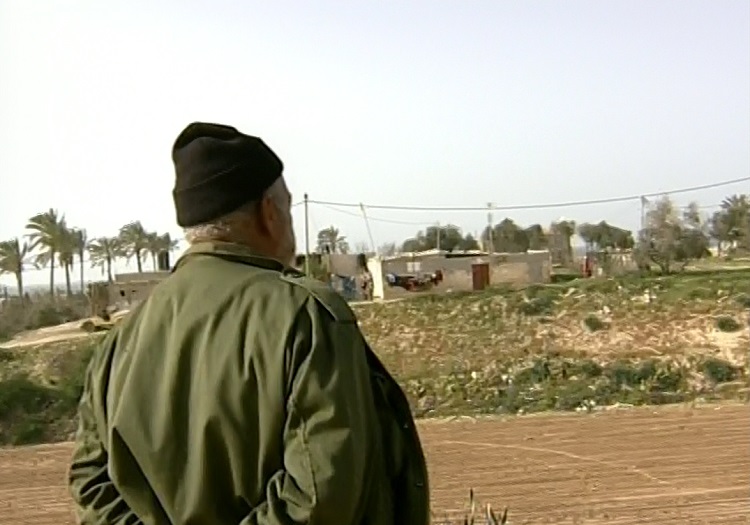 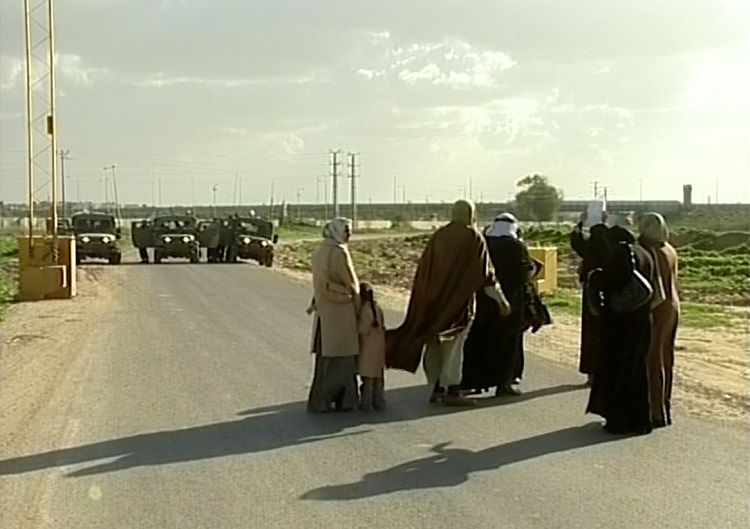 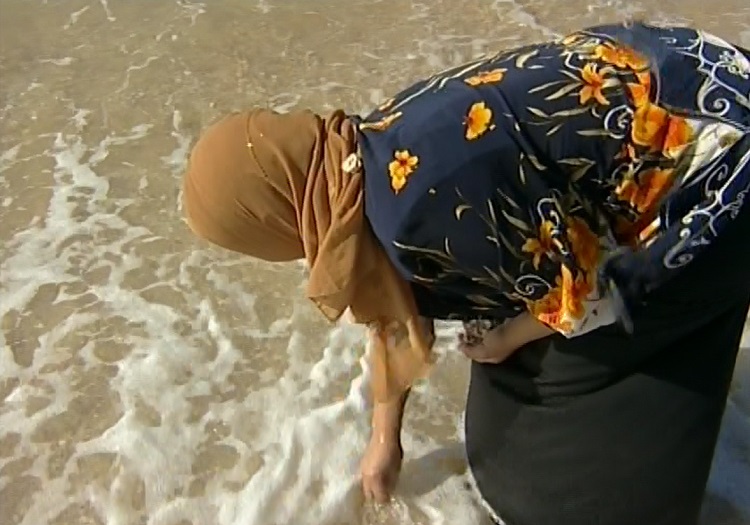