Nizar (9) is a young Palestinian introverted altar boy and a social outcast. During this years' Easter, Nizar decides to compete with the village children in the traditional "breaking eggs" games. His goal is to collect as many eggs as possible in order to sacrifice them in the village church to his beloved Jesus. Nizar's egg is "Mashmaa" (a fake egg that is hardened by wax). Only he and Jesus know this fact. The danger of getting caught is very imminent. Nizar manages to collect many eggs and to gain respect from the village children, until finally he is caught. It would be the first time Nizar questions his faith. 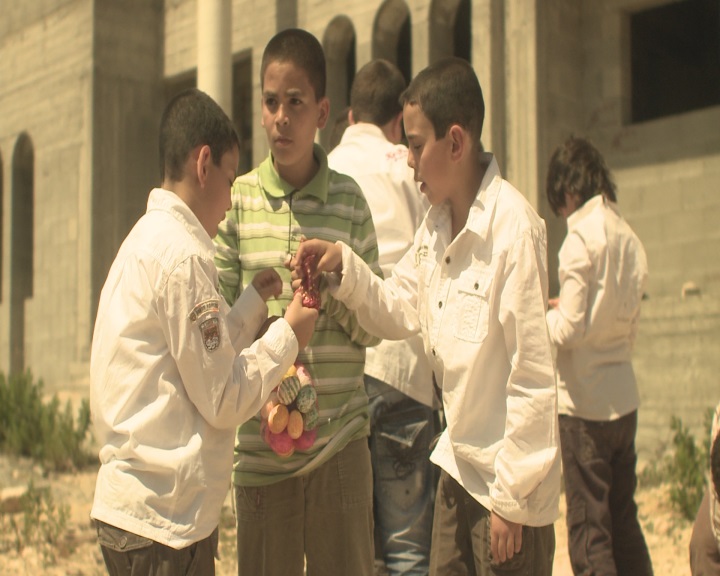 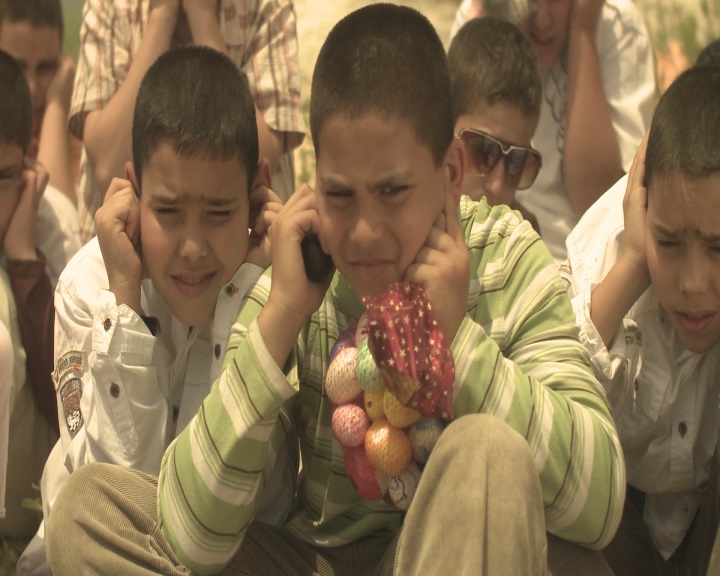 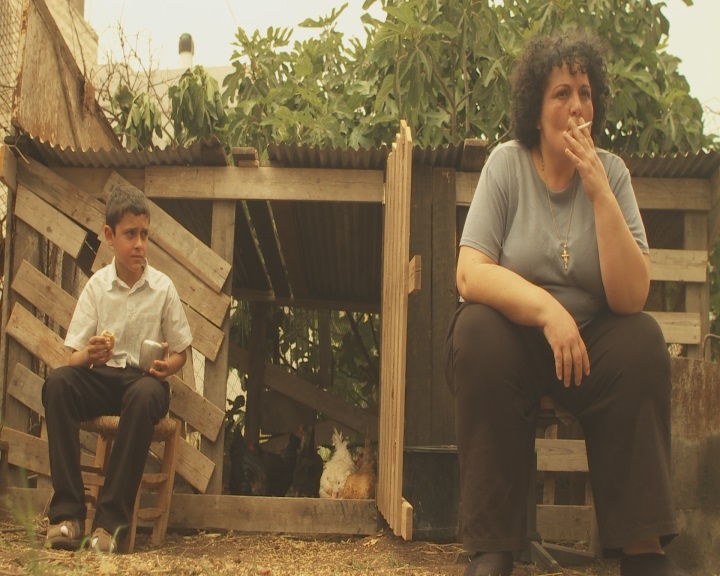 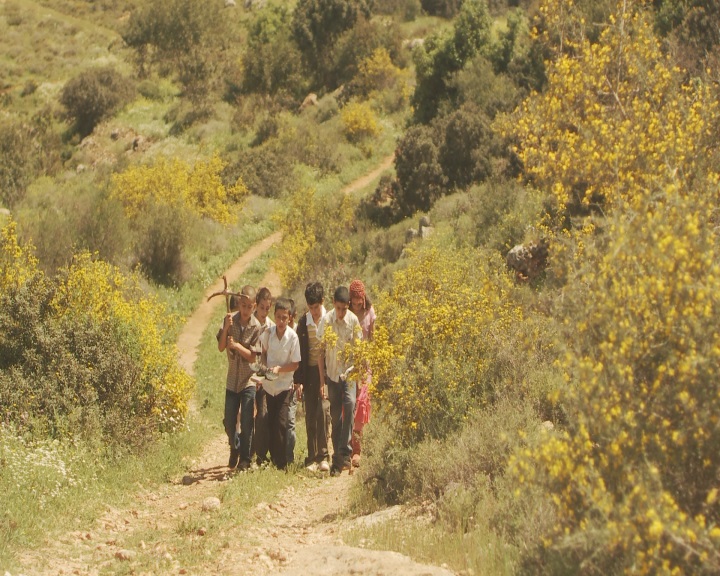 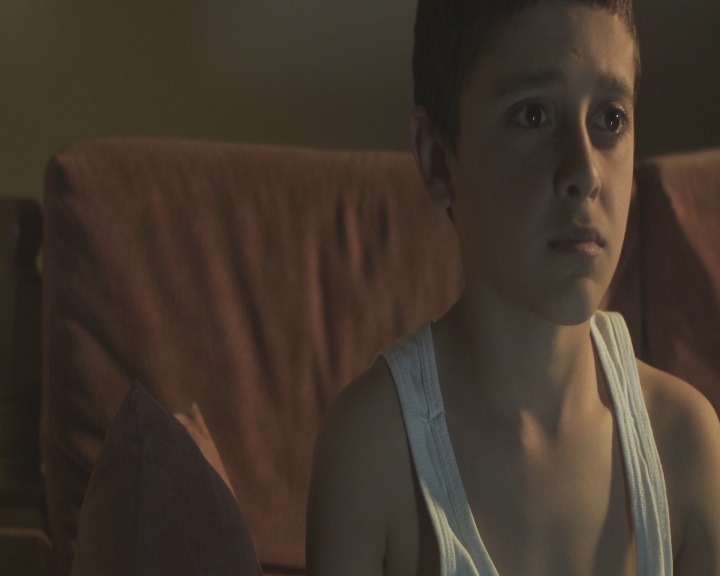 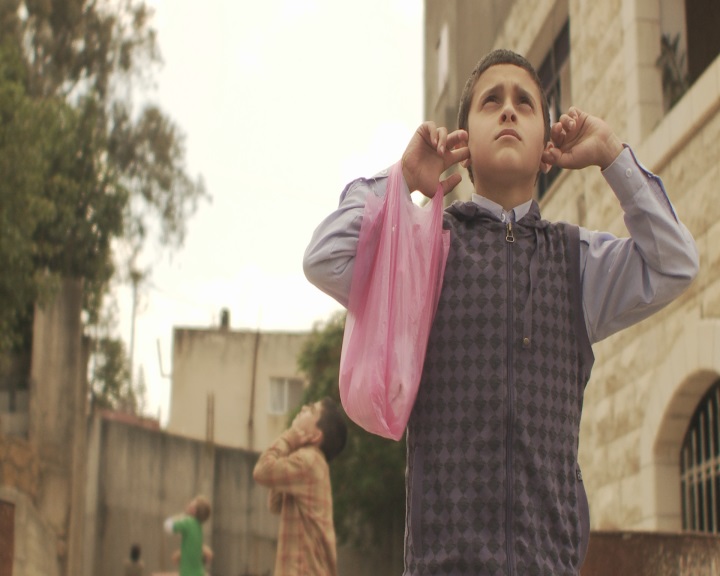 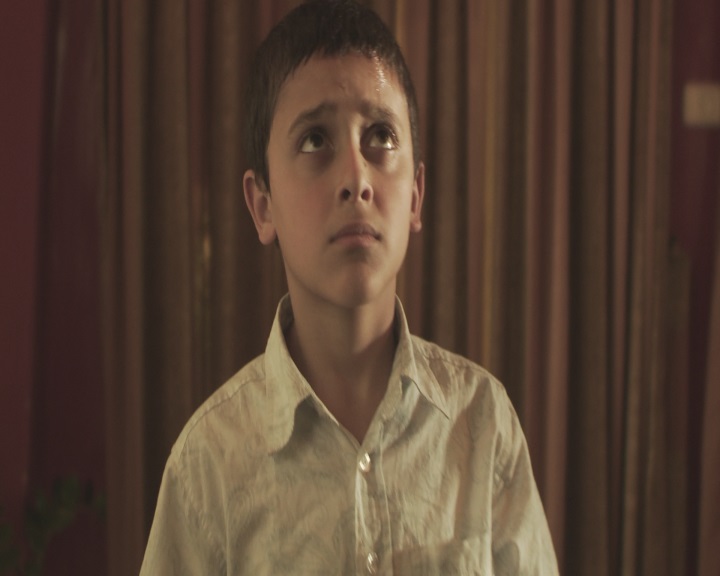 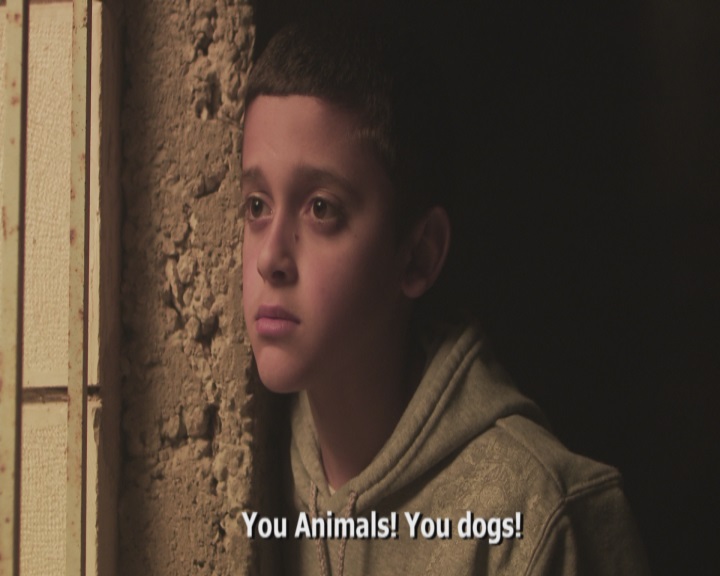 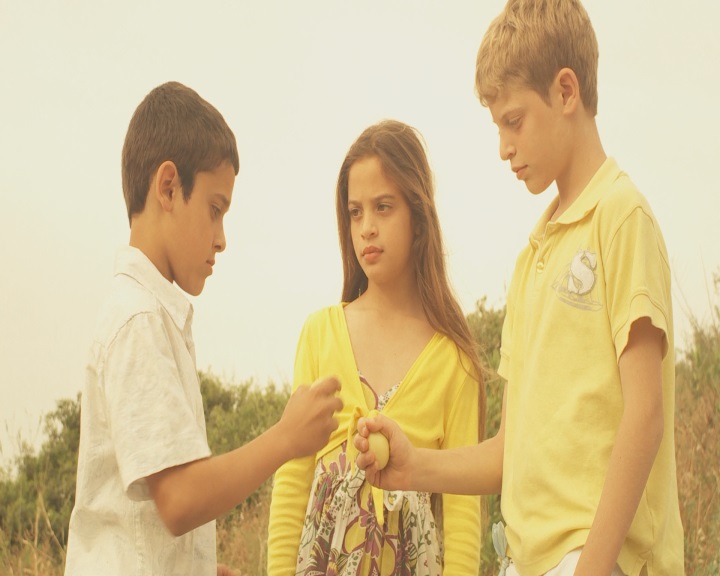 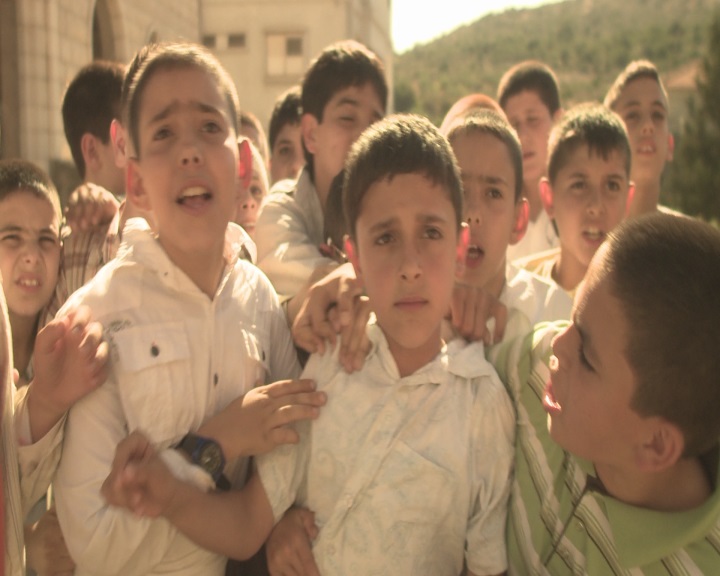 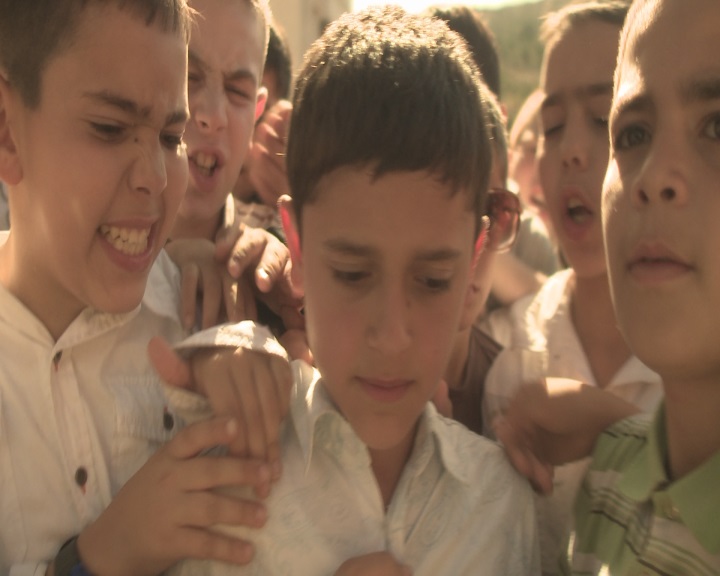 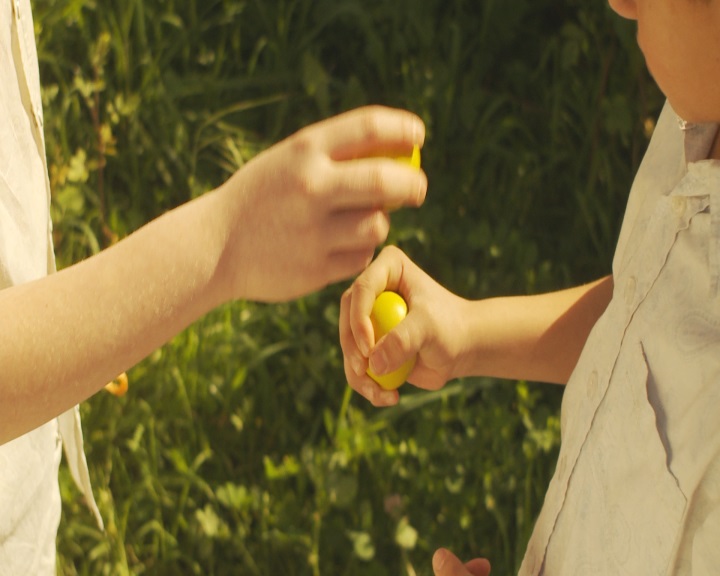 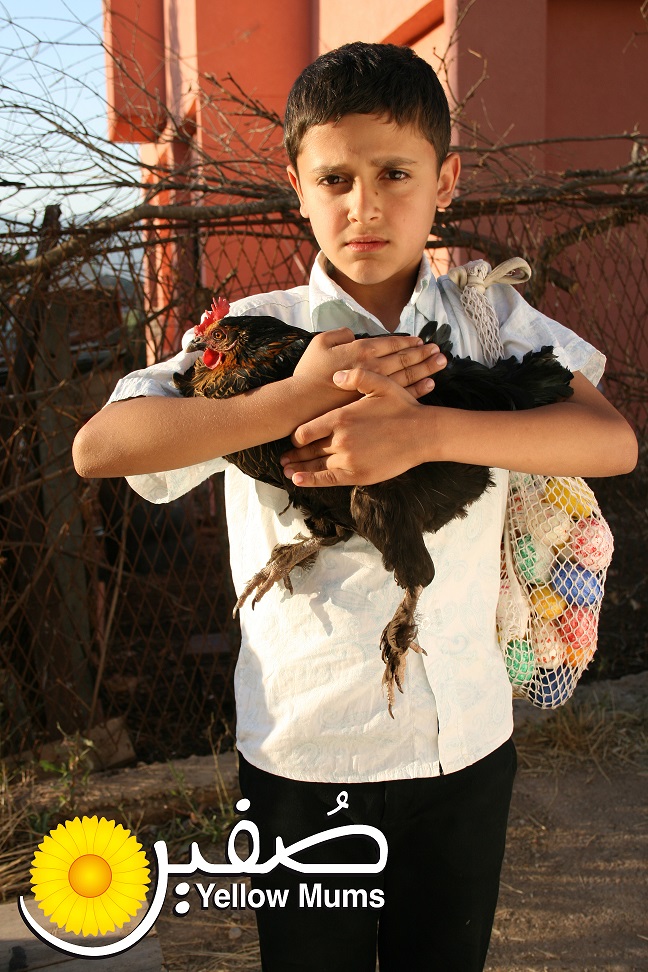